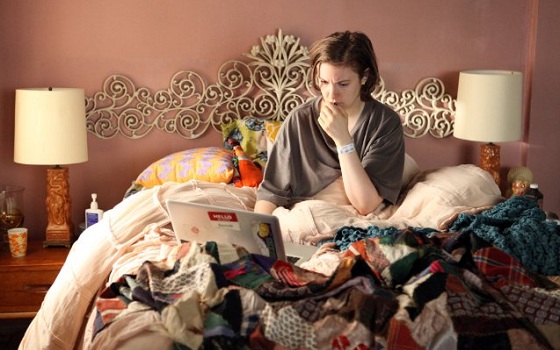 After losing my job a few weeks ago, I  have been stuck in the worst rut. I tend to fall into a downward spiral where at the end I am met with a cup of existential crisis and a platter of defeat. It’s awful and to be honest, it’s easier than not to feel extremely sorry for myself in this moment in time. I have binge watched a show in three days — already completed and can tell you anything and everything you want to know about it. I have researched schools on which I could attend to fill some void that seems to need comfort and stability. I have applied to Starbucks which I find to be the only thing I have truly been excited about in a while — besides creative projects that make me feel like if I don’t do them now someone better will come along with something better than my own ideas. In other words, I am finding the act of ‘being’ to be very complicated and straight up frustrating.

‘Being’ for me right now means facing the fact that things aren’t going as planned. I know I talk about that a lot, how life happens and you have to roll with it. But sometimes, you can’t roll with the sh*t like you used to. You didn’t turn in an assignment? Chances are you would still pass the class and graduate college. Beyond afternoon classes and my weekends starting on Thursdays, I feel that there is a trap waiting for everyone. I sound terribly depressing but I promise there is a point to all of it. It took me having to complain about my problems to a friend who is probably tired of hearing my same nonsense to realize that I had become my own trap.

There was only one person and thing that was going to stop me from being happy and picking myself up and that was me. I succeeded. I have let fear of time cloud my own reality that there is plenty of time to do what I want. There are plenty of people out there who have the same ideas as me because we all share inspiration. There will be times, just like this, where failure is my reality but how I react to it is going to make a difference of how long it stays my reality.

I have become so obsessed with my purpose in life that I have forgotten how to just be. I have forgotten that my life is not a TV show in which over ten episodes, the characters have gone from on their asses to signing book deals and booking gigs. I have been so paranoid about never becoming anything that have lost track on what it takes to get there in the first place.

‘Being’ is hard but you can’t forget to do it. We are all meant to do something in life and if you don’t have it figured out at 22 like they told you that you would when you were 15 with big dreams, don’t sweat it. Just be who you are and become what you want. Be the poet, be the writer, be the singer, be the accountant, be the teacher, be the student, be the person that spends hours looking for inspiration, just be and don’t forget it.

I'm your average 21 year-old college student who loves coffee and writing a little too much. View all posts by ASHLEY MAC